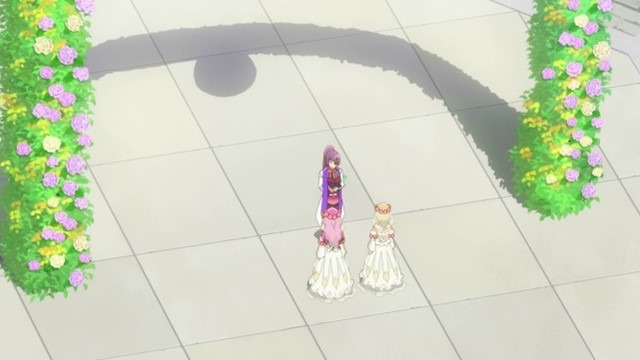 Marvelous announced that same-sex marriage is now available through the latest update patch for the Japanese version of Rune Factory 5 . Version 1.1.0 will now allow for players to romance characters of the same sex. This can be done by confessing to the character, which will now lead into the romance scenario. Additionally, the update fixes a bug that previously prevented players from progressing a date event. [Thanks, Dengeki!]

In September 2021, it was revealed that Rune Factory 5 would have same-sex marriage immediately available in its international release. Additionally, XSEED confirmed that the Japanese version would receive a patch that would allow for this option. That patch has officially arrived for the Japanese version of Rune Factory 5. Players can now romance any marriage candidate of their choosing, regardless of gender.

Rune Factory 5 will release worldwide on March 22, 2022 for the Nintendo Switch. It is immediately available in Japan.