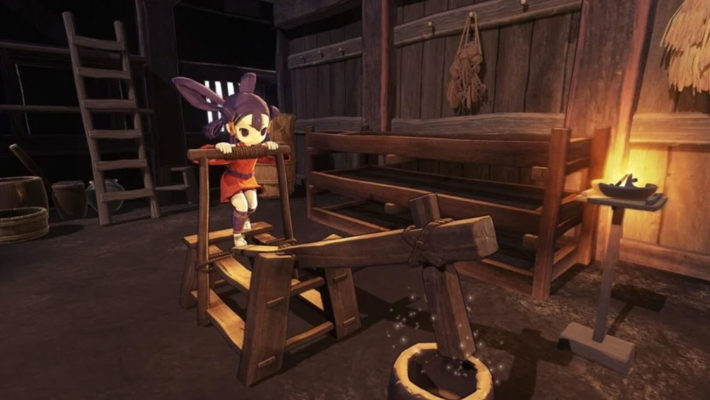 Sakuna is developed by the two-man indie studio Edelweiss, and took a total of five years to make. The game is a combination of action-platformer and highly intricate rice-harvesting sim—a unique combination that is a large part of the reason for its success.

Upon release, Sakuna sold 55,861 copies at retail in Japan, selling out at stores due to retailers underestimating demand. This spurred download sales, with the Switch version of the game reaching the #1 spot in the Nintendo eShop best-sellers list. The game also received positive word of mouth over social media, and this alongside cross-promotion from Japan’s agricultural sector, drove continued sales over the next several days. At present, Sakuna is still at the #2 spot on the Japanese eShop.

In North America, Xseed Games stated that Sakuna was seeing twice as many pre-orders on Switch as PS4, owing to Nintendo’s promotion of the game in their Nintendo Direct and Treehouse Live events. After launch, it worked its way into early 20s in the eShop best-sellers list, then higher up to the #12 spot where it remains today.