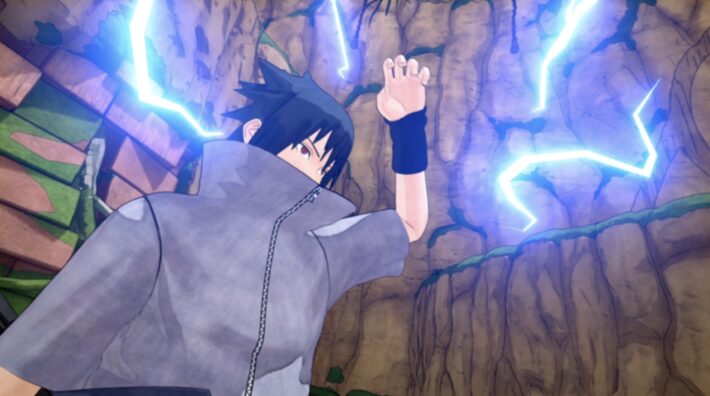 The next Sasuke is available in Naruto to Boruto: Shinobi Striker. People can now get Sasuke Uchiha (Last Battle). He is available alone for $3.99. However, he’s also included in the $14.99 Season Pass 4.

Bandai Namco didn’t release official Naruto to Boruto: Shinobi Striker screenshots of this version of Sasuke yet. However, it did offer details about the character and his moveset. This Sasuke is a Defense type character. To compare, the original Sasuke in the base game and Sasuke (Boruto) are both Range types. This one can boost his defense with Susanoo Armor or teleport briefly with Flying Thrust: Heavenly Hand Power. He can also deal damage with Secret Technique: Indra’s Arrow.

This means we are down to one last Naruto to Boruto: Shinobi Striker Season Pass 4 DLC character. The last one to appear will be Kawaki. For those who haven’t been reading or watching Boruto: Naruto Next Generations, he might be a mystery. He’ll join the cast sometime in 2022.

Naruto to Boruto: Shinobi Striker is available for the PlayStation 4, Xbox One, and PC, and the Sasuke (Last Battle) DLC is out now. So are the other three Season Pass 4 characters  Sakura Haruno (Great Ninja War), Nagato (Reanimation), and Itachi Uchiha (Reanimation).