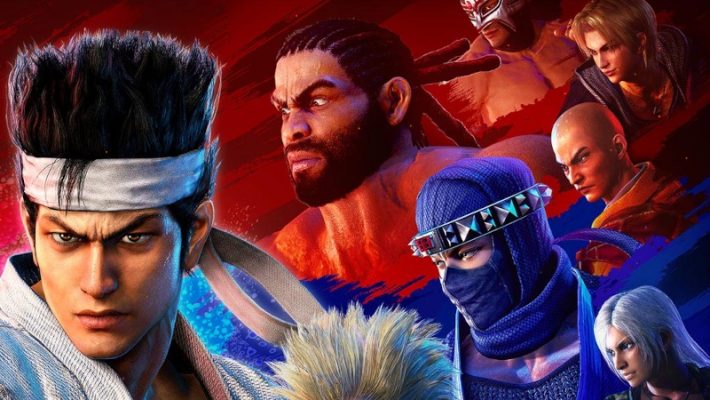 In the interview, Aoki also mentioned the new game’s availability on PlayStation Plus and arcades. Here are some highlights from Famitsu‘s interview with Seiji Aoki: