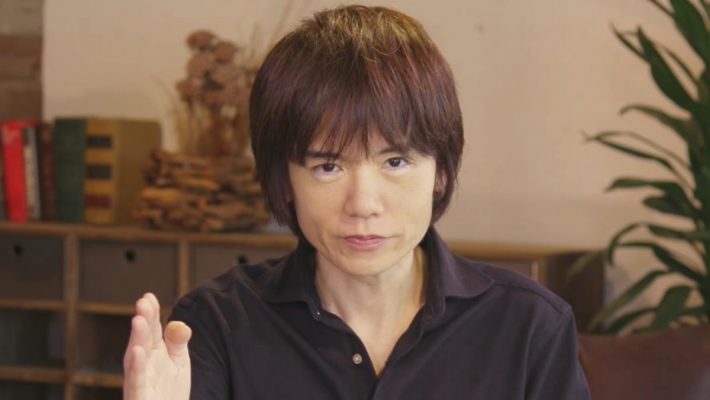 Masahiro Sakurai, the director of games such as Kirby and Super Smash Bros, is reportedly considering early retirement. He also discussed his plans to end his popular Famitsu column after the release of Super Smash Bros Ultimate’s last two fighters. Sakurai stated that he would likely be ending the column “this year at the latest.” [Thanks, ryokutya2089!]

The news comes from Sakurai’s “Think About Video Games” column on Famitsu. The Smash director’s column has gained significant popularity since its inception in 2003. It was also collected into a series of books and published independently. Through it, Sakurai has talked about everything video game-related, from his decision to not include Rex in Smash, to his thoughts on the Cyberpunk 2077 refund controversy.

The Smash director mentions that the thought of retirement came during Golden Week. That is when he began thinking about his life after creating video games. Specifically, Sakurai stated that he has a “certain fondness” towards the idea of early retirement. “Everything must come to an end at some point,” Sakurai stated in the most recent column. He added that he feels “it’s okay to work as hard as I can right now, while I can, even if it makes me very busy.” Back in 2020, Sakurai also nearly suffered a major injury due to exhaustion and dehydration.

Regarding his personal Famitsu column, Sakurai stated that he is thinking of ending it after all of Super Smash Bros Ultimate’s DLC releases. Two more fighters are slated to release and that the column will likely end “within this year” after their release. Additionally, he clarifies that the end of his column “doesn’t mean that he won’t be involved in game-related work in the future.”