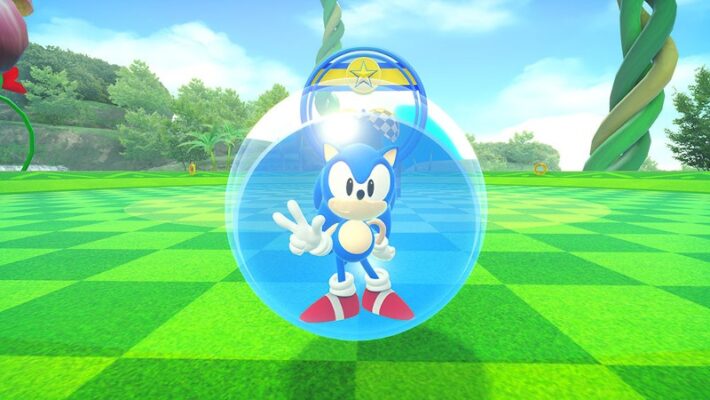 Sega has revealed that Sonic the Hedgehog and Miles “Tails” Prower will appear in Super Monkey Ball Banana Mania as unlockable guest characters. The two famous characters will bring familiar elements from the Sonic games into this upcoming compilation of platformer titles.

Players will be able to unlock Sonic and Tails through the in-game Point Shop in Super Monkey Ball Banana Mania. When using either of them, the game will replace bananas on the stage with rings. The sound effects made when jumping and obtaining items will change to the ones familiarly heard in other Sonic games. Players can also enjoy seeing both characters move and roll around while being literally trapped inside a ball. 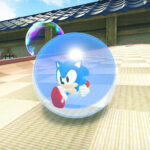 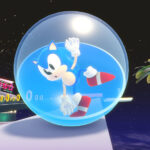 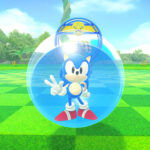 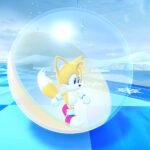 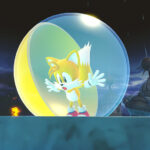 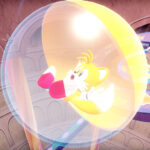 Last week on August 4, 2021, it revealed that Beat from Jet Set Radio will join the roster. The company will reveal even more guest characters in the coming weeks.