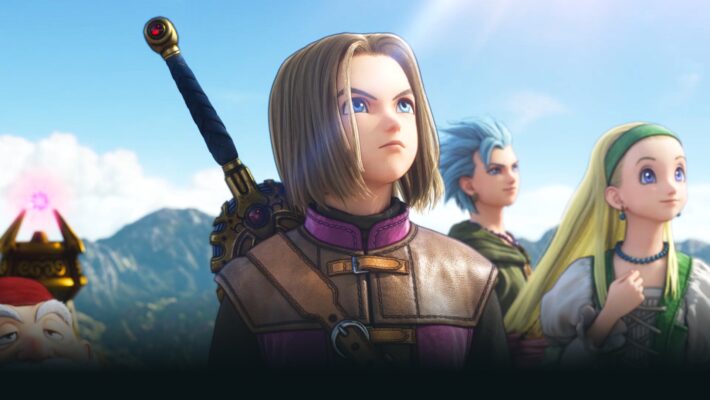 Square Enix has opened up a new survey to ask fans about their favorite Dragon Quest games. It also asks what they would like to see from the franchise in the future. The survey includes standard questions such as region, gender, and owned video game devices. Questions become more specific such as asking about favorite game genres and where fans get their latest Dragon Quest news.

The 30 question survey starts off with questions related to gaming habits, such as gaming devices, usual playtime, and frequency of play. Other questions include how users get their latest Dragon Quest information and whether they follow the official Facebook, Twitter, and YouTube accounts, likely to gauge how efficient Square Enix’s current social media strategy currently is.

The survey then begins asking fans which games they’ve played in the past. Interestingly, question 20 doles out a long list of what is essentially every Dragon Quest game since its inception, including more niche titles such as Fortune Street, Torneko: The Last Hope, and Dragon Quest Heroes: Rocket Slime. From there, the survey asks what the user’s first, second, and third favorite Dragon Quest games are.

Additionally, it asks how fans how they came to find out about the series, and whether they tuned in to watch the 35th-anniversary stream. Notably, the survey also asks whether fans would be interested in playing the newly announced Dragon Quest XII, and DQ III HD Remake. Finally, the survey ends with an open text box for fans to write what they’d like to see from the series.