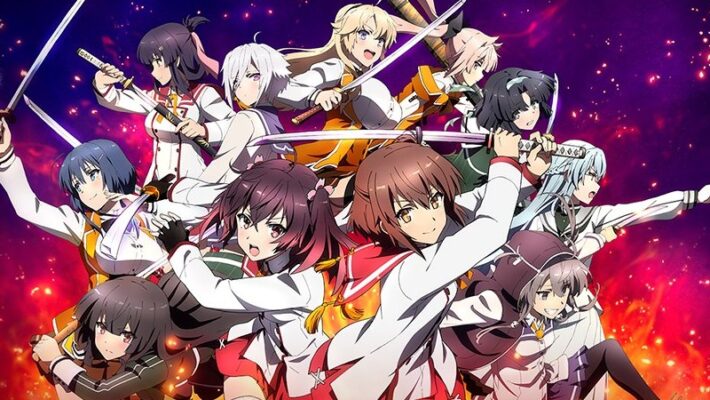 Square Enix announced that it will shut down its Katana Maidens: Toji no Miko mobile game in Japan on October 29, 2021. A limited offline version of the game will be available to existing players after the closure. [Thanks, Game Watch.]

Katana Maidens: Toji no Miko first appeared as a manga written by Sakae Saito in 2017. It received an anime adaptation in 2018, which was also broadcast simultaneously in North America by Crunchyroll. The franchise is noted for having its characters made by Yoshinori Shizuma, who is known for designing some of the shipgirls in Kantai Collection.

Square Enix released a mobile game based on Katana Maidens exclusively in Japan in March 2018. The game will have lasted for over three and a half years at the time of its shutdown. During its lifetime, the game had collaborations with NieR:Automata and Star Ocean, as well as anime titles like DanMachi and Yuki Yuna is a Hero.

Similar to other recent outgoing titles like Star Ocean Anamnesis and Dragon Quest Rivals Ace, Square Enix is preparing a limited offline version that will be available after the online mobile game has shut down. The game’s producer promised in a public letter that existing players will still be able to reminisce the game by looking at collected character models and illustrations.

The Katana Maidens: Toji no Miko mobile game is available on Android and iOS devices in Japan until October 29, 2021.