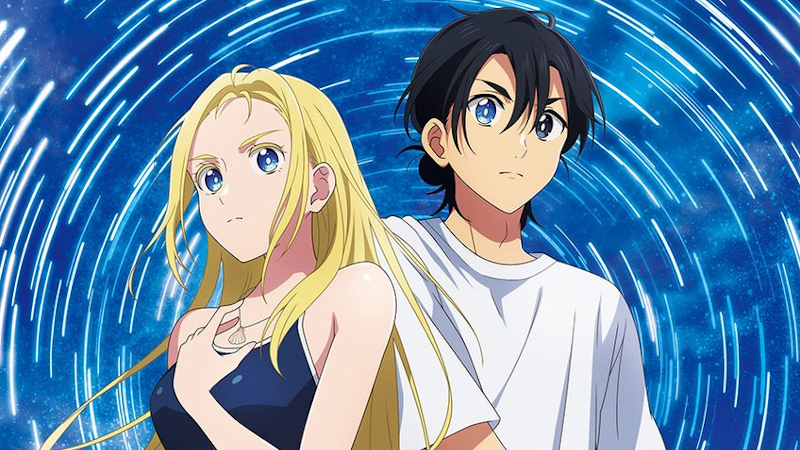 The game’s genre will be “time leap adventure.” The last word practically confirms that this title will be a visual novel. MAGES is known for releasing visual novels like Steins;Gate and Anonymous;Code.

Summer Time Rendering appeared first as a web manga that Yasuki Tanaka published on Shonen Jump+  from 2017 to 2021. Udon began releasing English localizations of the manga in late May 2022. An anime show based on the title started airing in April 2022 on Japanese television and Disney+. It is still ongoing as of this writing, with a total of 25 episodes planned for the show.

Good Smile Company had also revealed a Nendoroid of the title’s heroine, Ushio Kofune. It closed the pre-order window in July 2022. The company will ship the figure to Japan in January 2023 and North America in March 2023.

Summer Time Rendering: Another Horizon will be available for PlayStation 4 and Nintendo Switch. MAGES has yet to announce the game’s release window as of this writing.