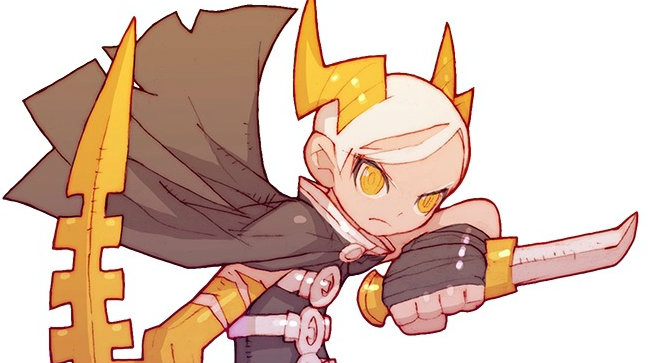 Inti Creates cited the new normal caused by the COVID-19 pandemic as the reason for the delay. Specifically, having staff work from home caused the Nintendo Switch patch to be pushed back. More information on when Dragon Marked for Death 3.0 will appear will be released once the company has a better idea of how things go.

As a reminder, the Dragon Marked for Death 3.0 patch is a big one. Once it has been applied, people will be able to earn The Bandit and The Oracle playable characters. There will also be more equipment, a higher level cap for all characters, and adjustments to make the game as a whole more balanced.

The good news is, Inti Created noted on Twitter that the Nintendo Switch version of Dragon Marked for Death is the only game that has been negatively affected by COVID-19. Specifically, it said, “At this point in time, there are no delays for any other releases. Should the situation change, just like we did for this, we will make an announcement.” When responding to a fan, it also confirmed that the Blaster Master Zero 2 Empress DLC will still appear for the Nintendo Switch and PC games on April 21, 2020.

Dragon Marked for Death is immediately available for the Nintendo Switch. It will come to the PC on April 21, 2020.