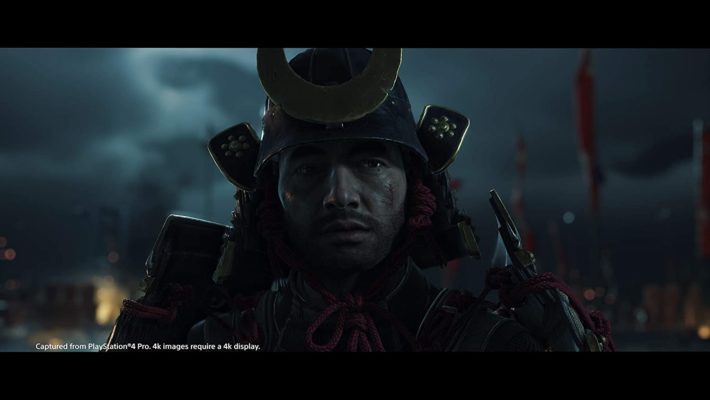 We have a first The Game Awards winner. See, the official site had a Players’ Voice. In the lead up to the actual event, people would vote on nominees online during three rounds to pick which one of the 30 nominees there they liked most. So now, The Game Awards Player’s Voice 2020 winner is Ghost of Tsushima.

This might not end up being Ghost of Tsushima’s only The Game Awards win. The title is nominated a lot of other categories. For example, it is up for Game of the Year, Best Action/Adventure Game, Best Art Direction, Best Audio Design, Best Game Direction, Best Narrative, and Best Performance for Daisuke Tsuji as Jin Sakai.

Though even if it doesn’t end up getting any of those awards, it is still a winner in its own right. Back in November 2020, Sony announced that over five million copies of the game had been sold in 2020 so far.

Ghost of Tsushima is available for the PlayStation 4. In addition to the game, even more merchandise is on the way. For example, Good Smile Company’s Jin figma will launch in September 2021.