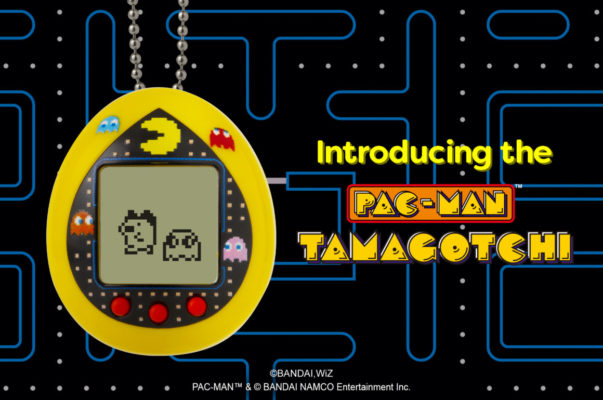 A new Tamagotchi variant is about to arrive. Bandai revealed the Pac-Man Tamagotchi will launch on March 15, 2020, though preorders are already available through sites like Amazon. There will be two shell varieties, one with yellow and another with the blue and black maze. The virtual pet alone will be $19.99, though there is a bundle option for $24.99 that includes a Pac-Man carrying case.

The Pac-Man Tamagotchi isn’t all that dissimilar from a normal one, when it comes to the basics. You raise a virtual pet and try to keep it alive for as long as possible. However, it has Pac-Man series’ fruits as food, one of the minigames is called the Pac Game, and ghosts or bugs could come around to harass your character. The last mechanic sounds similar to one found in Tamagotchi Ocean, which had a polar bear that could threaten your pet. Here, arriving in time will summon Pac-Man to save your character from the ghosts. 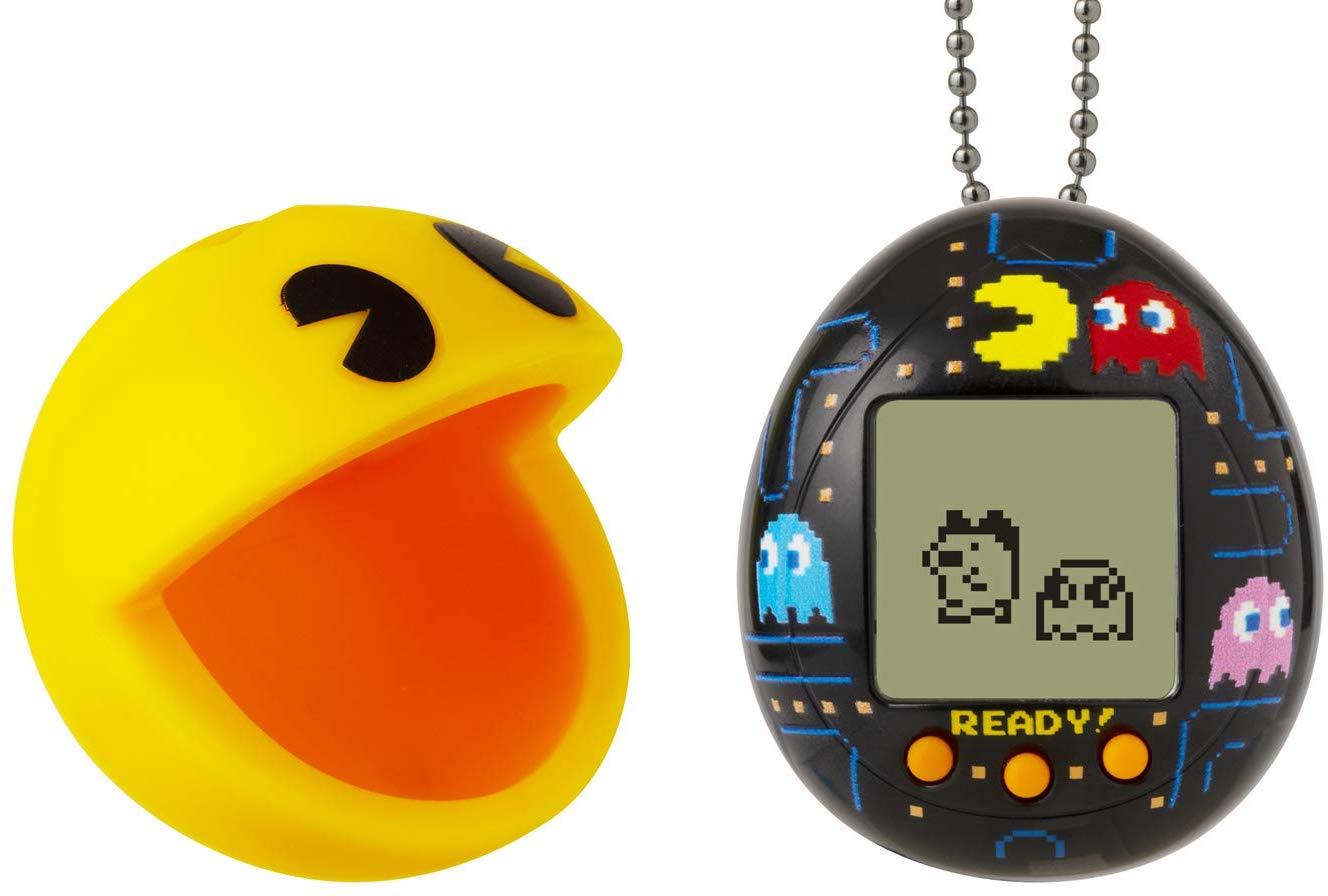 This isn’t the first themed Tamagotchi as of late. An Eevee Tamagotchi appeared in Japan. There was also a Gudetama variant that received a worldwide release.

In addition, one of the more complex Tamagotchis was actually released outside Japan at the end of 2019. Tamagotchi Meets showed up in the west as Tamagotchi On. This model has bluetooth connectivity and can work with a mobile app to allow people to pair off their virtual pets with other players’ to inherit desired traits. (You could even find people with the Sanrio Tamagotchi Meets characters and have their genetics passed on to a Tamagotchi On character.)