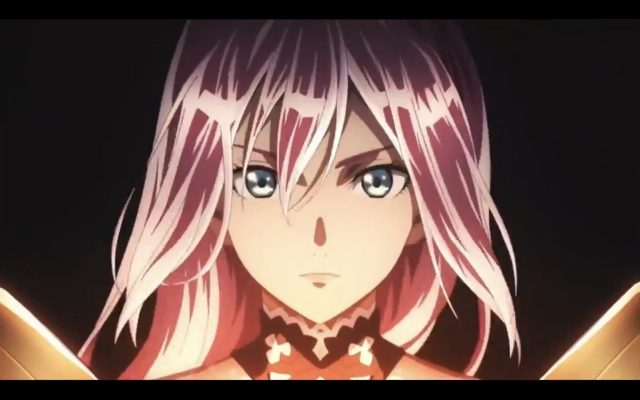 As promised, Bandai Namco revealed the Tales of Arise animated opening movie by ufotable. The clip showed all of the playable characters revealed by the company so far. It also offered people a first chance to hear the Tales of Arise theme song, which is Kankaku Piero’s “Hibana.” The Kankaku Piero official Twitter account also confirmed the July 6, 2021 release of the song, which will include both the Japanese version in the newly released video and an English one.

First, here’s Kankaku Piero’s tweet showing the cover art for “Hibana,” which features a sketch of Alphen from Tales of Arise since it is the theme song. It noted the official titles for both the Japanese and English versions of the track.

Bandai Namco also released the official video for the Tales of Arise ufotable animation. This features the Japanese version of the game’s theme song.