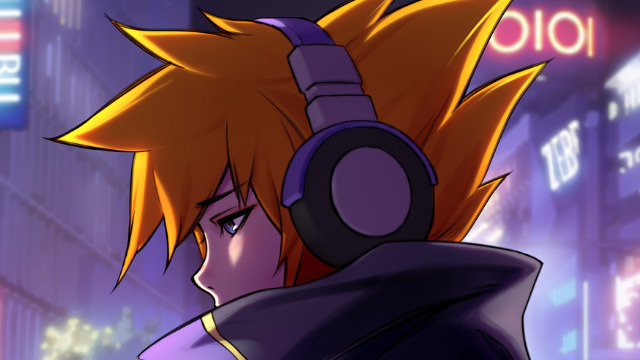 The official The World Ends With You Twitter account revealed that Ilya Kuvshinov will be working on the ending for the anime. Additionally, the Twitter released two visuals created by the illustrator featuring Neku Sakuraba and Shiki Misaki. You can expect more information regarding the animated series to come at a later date.

This announcement comes ahead of The World Ends With You UG Shibuya Fes. This special event will allow viewers to catch a sneak peak at the first episode of the animated adaptation. Additionally, unique merchandise will be for sale at the event. A physical venue will be available for attendees to visit, however a digital option is available as well. Attendance is entirely for free. However, if you want to watch the first episode of The World Ends With You anime before it officially releases, you’ll need to purchase a ticket.

The official The World Ends With You YouTube channel uploaded a new trailer featuring the ending song for the anime. The song, performed by ASCA, is titled “Carpe Diem.” You can watch the short trailer below.

The World Ends With You: The Animation will air in April 2021. Funimation will be handling the North American release.