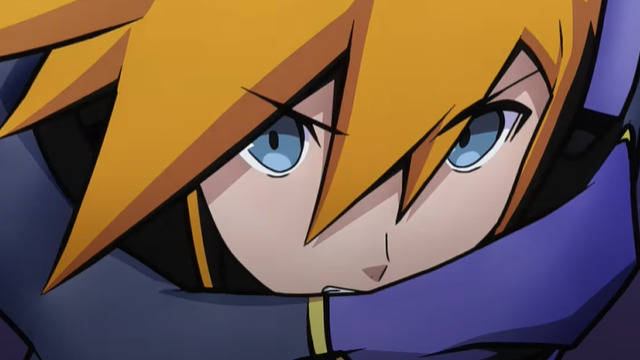 Details about the upcoming online event for The World Ends with You anime will be revealed on March 1, 2021 according to the official Twitter account for the show.

The event was first mentioned back on February 5, 2021, in a tweet from the same account. It said that the event would be for fans globally, and would feature an art exhibition and a preview of the first episode of The World Ends With You: The Animation. We have already seen a “rap version” of the show’s opening sequence, which features the song “TEENAGE CITY RIOT,” by ALI and the Creepy Nuts rapper, R-Shitei.

It was also possible to watch part of the first episode when it was broadcast in Japan on September 18, 2020. This was the beginning of a special event called The 7 Days Campaign which was hosted on the official Twitter account. It is unclear how much of what will be shown in the upcoming event will be new, never-before-seen material.

The anime is based on Square Enix’ Nintendo DS game, The World Ends with You. Shin-Ei is creating the animation, the same studio behind Doraemon and a newer studio that handled some of the 3D elements in Evangelion: 3.0. As with the game, Tetsuya Nomura will be providing character designs. The game’s composer, Takeharu Ishimoto, will also be contributing.