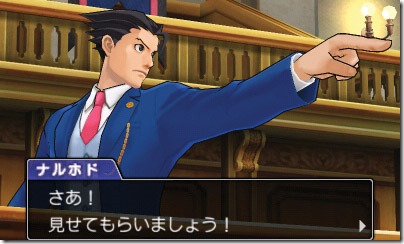 That figure is very well similar to how Apollo Justice: Ace Attorney sold back in 2007. In its first week, Apollo Justice sold 250,186 copies. Considering that there’s been a gap of six years between the two games, Dual Destinies’ sales are rather impressive and indicate that any fans that were lost in the interim have been made up for by new fans.

[Note: For much more Ace Attorney sales data, check out this report.]

Finally, Nippon Ichi Software released The Witch and the Hundred Knights last week as well, and the game sold close to 50,000 copies. That puts it close to the sales of 2008’s Disgaea 3, which is pretty good, considering the low sales of Nippon Ichi’s other non-Disgaea games.