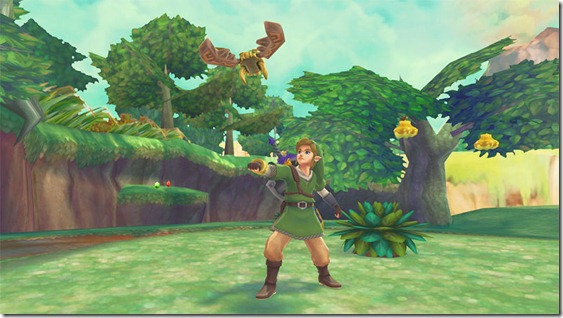 The Legend of Zelda series isn’t nearly as popular in Nintendo’s home country of Japan as it is in America. The Zelda games don’t pull in “bad” numbers by any stretch of the imagination, but at the same time, they aren’t hits on the same scale as, say, Mario or Pokémon games. The Legend of Zelda: Skyward Sword is no different.

Skyward Sword, released last week in Japan, sold close to a 195,000 copies in its first week, topping the software sales chart. Drawing direct first-week comparisons with any other recent Zelda game wouldn’t paint a very informative picture of its performance, since all of these games were released under different circumstances. Still, for the curious, here you are:

There are a number of reasons one can’t compare Skyward Sword to any of these games. In the case of Twilight Princess (2006), the Wii had only just launched, whereas Nintendo have sold millions of Wii systems by now. That said, the Wii market has been largely stagnant in Japan of late, which creates its own set of hurdles.

In the case of the other three games mentioned above, Phantom Hourglass was released on the Nintendo DS at a time when the platform was thriving. The same can be said for Spirit Tracks. It helps that portable systems in general tend to be more popular in Japan than consoles, too. Finally, Ocarina of Time 3D was released on a struggling Nintendo 3DS this past June.

And finally, perhaps the greatest reason Skyward Sword simply can’t be compared to any of these titles is that it took more years and more manpower to develop, pulling resources from various Nintendo departments, and even interfering with the development of games such as Mario Kart 7 in the process. It isn’t all bad, though. Skyward Sword is seeing record Zelda sales in America. 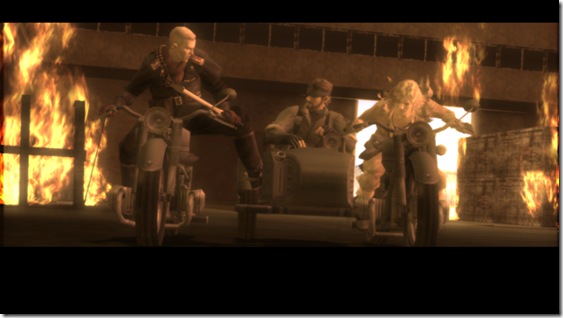