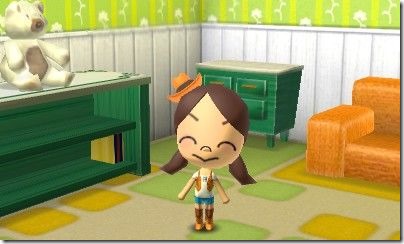 Last week saw the release of Nintendo’s Tomodachi Collection: New Life in Japan for the Nintendo 3DS. This is a life-simulation game with a heavy social aspect, where your Mii lives with and interacts with those of other Nintendo 3DS owners.

That 404,858 figure doesn’t paint the entire picture either. At a recent financial results briefing, Nintendo president Satoru Iwata revealed that a number of people that purchased Animal Crossing: New Life as a download have chosen to do the same with Tomodachi Collection: New Life. These download sales aren’t tracked by Media Create, so actual sales (retail + download) are likely significantly higher.

For reference, Animal Crossing: New Leaf has sold over 700,000 copies in downloadable form to date. We should see both New Leaf and Tomodachi Collection rake in more sales during Japan’s upcoming Golden Week holiday.