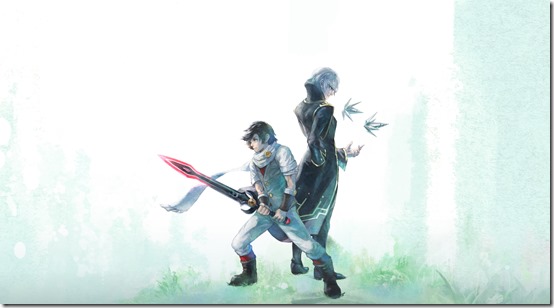 The top of the week goes to Middle-earth: Shadow of War which debuted with 20,144 units sold on PlayStation 4. This was probably not expected from many, but that’s a huge win for Warner Bros. considering its previous entry Middle-earth: Shadow of Mordor debuted at #19 with 14,113 units sold on PS4 back in December 2014. (Note: If you’re wondering how 14k charted so low, it released on Christmas week in Japan.)

Splatoon 2 is back in its office at #2, just a hair away from the top spot with 19,622 units sold for Switch and continuing its mark as the best consistent-selling title of the year. Mario Kart 8 Deluxe is making itself at home at #3 selling similar numbers to the week before with 13,321 units sold in the week.

Mario & Luigi: Superstar Saga + Bowser’s Minions charted at #4 with 12,215 units sold on 3DS. Meanwhile, Pokkén Tournament DX has been doing pretty well for a fighter at #5 with 8,367 units sold.

At #10 we have No Heroes Allowed! VR with 5,462 units sold on PS4, and the last new title is Prototype’s otome game Yoshiwara Higanbana Kuon no Chigiri at #20 with 3,396 units sold on PS Vita.

There wasn’t any exciting changes in the hardware department, but the Nintendo Switch sold 40,803 units during the week to put it at 1,862,190 units sold in Japan since its launch in March going by Media Create’s numbers. It shouldn’t be long until it hits the 2 million milestone in Japan sales alone.