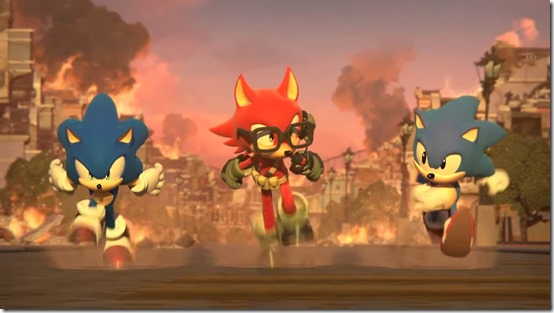 At the #1 spot of the week we have the return of Super Mario Odyssey on top with 73,315 units sold on the Nintendo Switch. Call of Duty: WWII performed impressively the week prior and it fell short of repeating with 67,044 units sold in its second week on PS4 to chart at #2.

While it may have dropped to #5 last week due to three new releases, Splatoon 2 isn’t going anywhere as it climbed its way back up the chart to #3 this past week with 23,130 units sold on Switch.

On the hardware sales front, the Nintendo Switch sold 79,958 units, an increase from the 64,387 sold the week prior, without any new titles other than Sonic Forces. This puts the Switch console sales at 2,164,328 units according to Media Create’s figures since its launch back in March. Aside from a little increase in 2DS LL sales and a dip in 3DS LL sales, most hardware sales remained more or less the same.