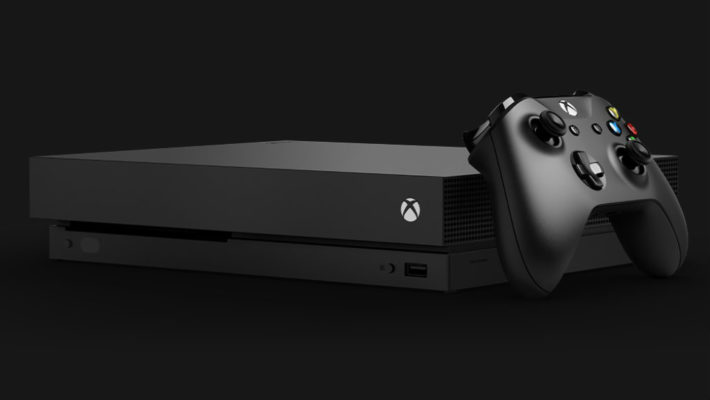 July 16, 2020 has been a big day for Xbox-related announcements. Most of them have been good, like learning that Project xCloud will be included in Xbox Game Pass Ultimate come September 2020. Others, not so much. See, Microsoft officially confirmed to The Verge that both the Xbox One S All-Digital and Xbox One X are discontinued.

There were rumors of possible Xbox One model discontinuations ahead of the Xbox Series X launch later this year, but a Microsoft representative went ahead and confirmed the obvious. It noted that both of those models are out, though the Xbox One S standard model with a disc drive isn’t.

Here’s the official statement, which was provided to The Verge.

As we ramp into the future with Xbox Series X, we’re taking the natural step of stopping production on Xbox One X and Xbox One S All-Digital Edition. Xbox One S will continue to be manufactured and sold globally.

The Xbox Series X is due to launch by the end of 2020, and the July 23, 2020 Xbox Games Showcase will completely focus on upcoming titles. The Xbox One S is readily available, but the Xbox One S All-Digital and Xbox One X models are discontinued. The