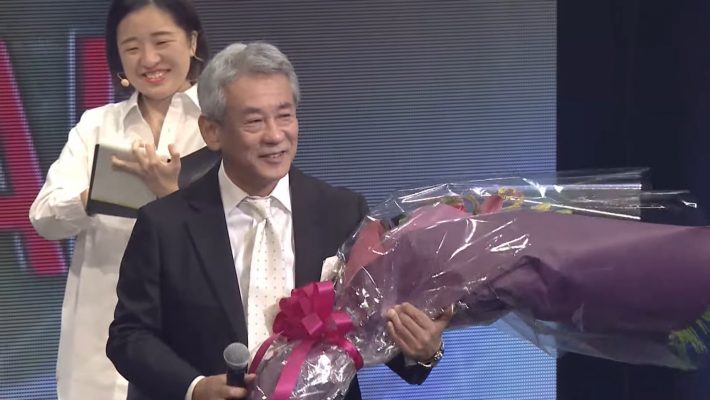 As for Shinji Hashimoto, he discussed his time with Square Enix and future plans. He reminded people he started at Square back in 1994. He also let people know that he isn’t going anywhere. He said, “I will continue my work at Square Enix. I will not disappear all of a sudden. So I appreciate your continuing support.”