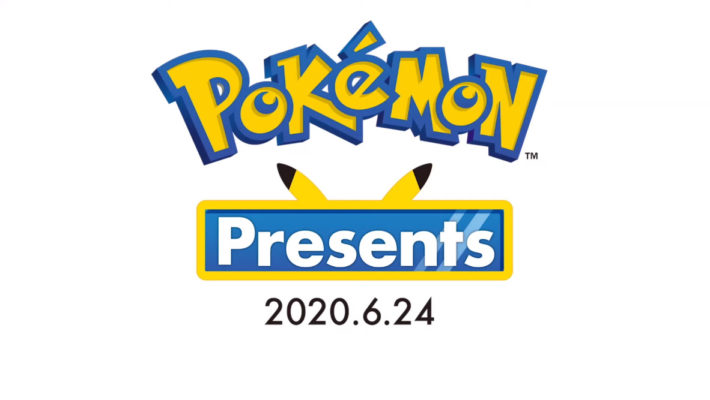 At the very end of today’s Pokemon Presents game presentation, The Pokemon Company President and CEO Tsunekazu Ishihara revealed that there will be more, as another Pokemon Presents will be streamed next week, on June 24, 2020. According to Ishihara, there will be more news announcements, including “a big project” that is currently in development.

Today’s Pokemon Presents showcased a variety of titles, both for Nintendo Switch and smartphones. Firstly, a children-oriented smartphone game called Pokemon Smile was announced, which adds a bit of fun to the act of brushing your teeth in order to nurture good habits in children. New Pokemon Snap was also announced, and it is a brand-new game based on the Nintendo 64 title that will feature Pokemon from all eight generations.

In more minor news, Pokemon Sword and Shield will have Zeraora Raids beginning today, to commemorate the release of The Isle of Armor Expansion. Players will work together to defeat as many Zeraora as possible in order to get the chance for every player to receive a shiny Zeraora. Pokemon GO is also getting a content update soon with the addition of Mega Evolution from Gen 6, as well as Galarian Farfetch’d beginning today.

What did you think about today’s Pokemon Presents, and what would you like to see in next week’s showcase?