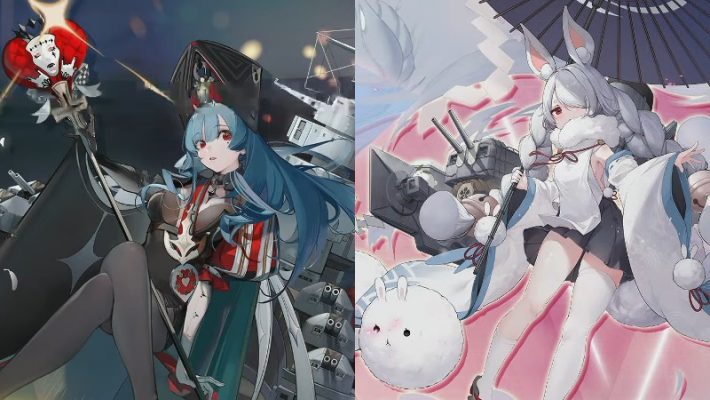 Yostar delivered another big wave of Azur Lane information with a live stream held on June 22, 2021. The stream introduced new Azur Lane shipgirls for the PR4 group and the upcoming event rerun. It also teased a new collaboration with The Idolmaster.

The information wave started with details on the upcoming rerun of “Swirling Cherry Blossoms.” Originally held around the 2020 new year, this Sakura Empire event is set to return from June 24, 2021, to July 8, 2021.

Like all prior reruns, Yostar will add two new shipgirls into the mix. The second Fubuki-class destroyer IJN Shirayuki and the third Yuugumo-class destroyer Kazagumo will join the event’s limited construction pool. One of the shipgirls that debuted in the original event, IJN Kasumi, will also receive a new retrofit at the same time. 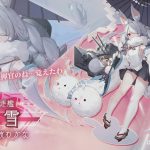 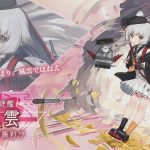 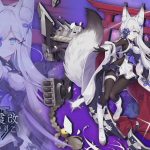 After the “Swirling Cherry Blossoms” rerun ends on July 8, 2021, the subsequent update will finally add the PR4 group of shipgirls inspired by World of Warships‘ original ships into the permanent Shipyard. Just like the previous PR3, the PR4 group will add five new shipgirls to the roster:

This group will also bring in a couple of firsts into the PR collection. Hakuryu will be the first Tier X original ship in World of Warships to join the Azur Lane PR roster. She and August von Parseval will also mark PR carriers to be available for the first time.

The “Crosswave” event will also have a rerun at the same time as the PR4 implementation. In this event, Commanders in the same server will band together in a joint drill against the Azur Lane Crosswave debutant IJN Suruga. 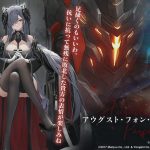 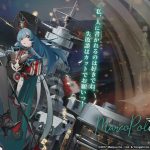 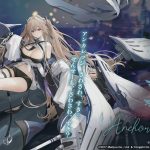 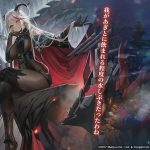 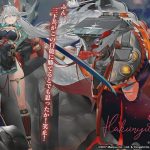 At the end of the stream, the president of 765 Production appeared to reveal a collaboration between Azur Lane and Bandai Namco’s The Idolmaster franchise. More details on the crossover will be revealed at another live stream scheduled to air in mid-July 2021.