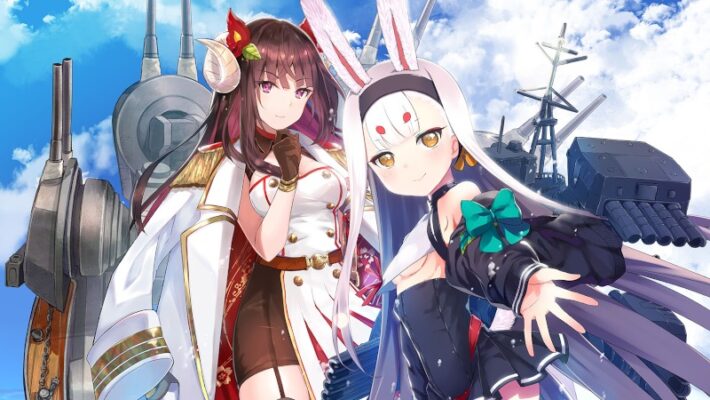 At the Azur Lane Japanese 4th Anniversary stream, Yostar revealed that Compile Heart has started working on a new Azur Lane spin-off game for consoles. This will be the franchise’s second console game after the same company previously released Azur Lane: Crosswave.

Yostar did not provide a title or artwork for the new console game. The only thing it revealed was an image with some text, including a Compile Heart copyright at the bottom right corner. 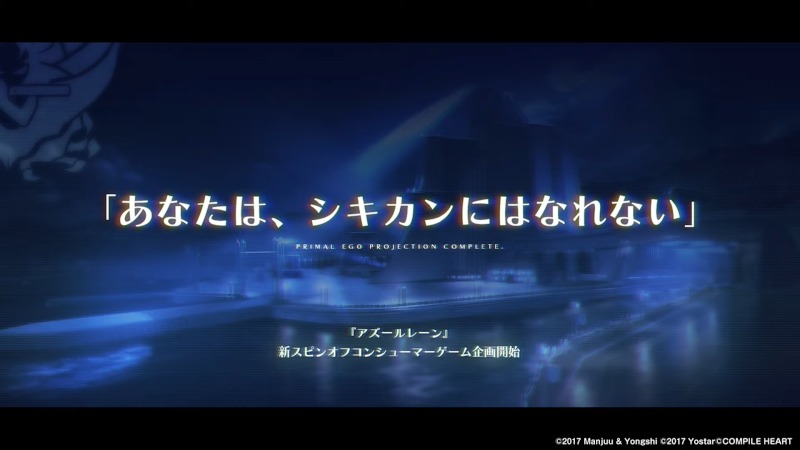 We have translated the text on the teaser image as follows:

“You cannot become a Commander.”

Compile Heart had previously worked on Azur Lane: Crosswave, the franchise’s first-ever console game. It featured IJN Suruga and Shimakaze, two new shipgirls that had not been present in the original mobile game at that time.

Manjuu and Yongshi eventually added Suruga to the mobile game through the “Swirling Cherry Blossoms” event around the 2020 New Year. Shimakaze did not follow suit until much later, when the developers feature her as an Ultra Rare ship girl in the “Upon the Shimmering Blue” event around the Japanese 4th Anniversary in September 2021.

Azur Lane: Crosswave is currently available on PlayStation 4, PC, and Nintendo Switch. Compile Heart released it first on PlayStation 4 in August 2019. The company then brought the game to PC in February 2020 and Nintendo Switch in September 2020. Idea Factory International has released the English localized versions on all aforementioned platforms.