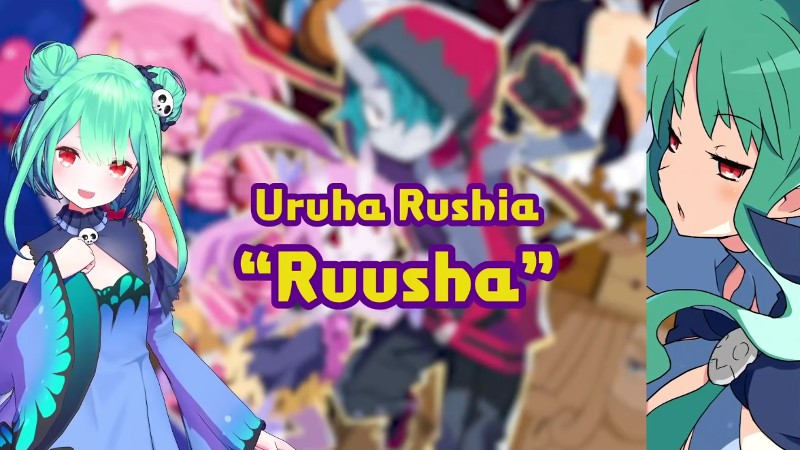 The Disgaea 6 Complete Hololive VTuber DLC character trailer is here, but it doesn’t show Uruha Rushia. However, the official press release for the pack confirmed, “all DLC content is consistent with the previous release on Nintendo Switch.” She showed up as and voiced the Succubus Ruusha.

Here’s the new Disgaea 6 Complete Hololive Vtuber DLC trailer, which only features four of the five characters. It begins with Shirakami Fubuki as a Fubuking Prinny. Then there’s Shiranui Flare as Torte. Torte is a Psychic. The next Vtuber to appear is Tsunomaki Watame. She’s Watameh the Evil Eye. Finally, it closes out with Omaru Polka’s PolPol. PolPol is a mage.

In the original Disgaea 6 Complete DLC, Uruha Rushia showed up as a Succubus named Ruusha. The original worldwide video for the DLC showed her performing Shrink Step in-game.

As a reminder, Hololive parted ways with Uruha Rushia in February 2022. After that happened, it shut down her YouTube channel and stopped distributing her merchandise.

Disgaea 6 Complete PS4, PS5, and PC on June 28, 2022. The PS4 version can be upgraded to the PS5 version for free. The new edition will include all previously released DLC for the game. It is available on the Switch version now.