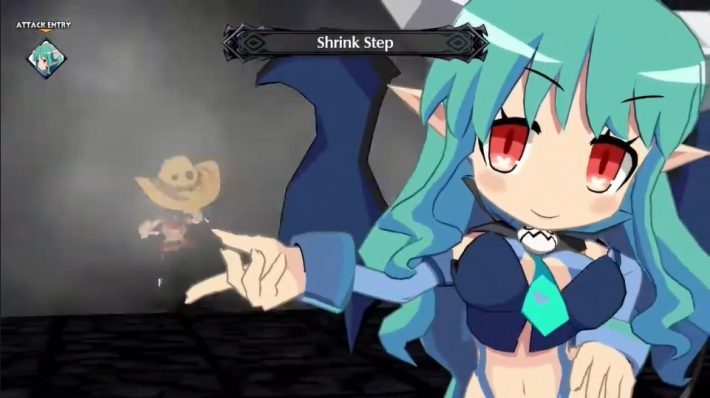 When Disgaea 6: Defiance of Destiny released in Japan, Hololive Vtuber DLC characters appeared too. Five people ended up added to the game. Ahead of their (free) debut, NIS America offered a better look at the group. A new Disgaea 6 Hololive DLC trailer shows off the English versions of their attacks.

As you might guess, this video is pretty similar to a Japanese one from February 2021. It goes over each of the Hololive Vtuber characters. We get a better look at their custom avatar art. Then, we get to see one of their signature attacks.

It begins with Fubuki Shirakami as Fubuking. She uses a Prinny Dance. Then, Rushia Uruha appears as the Succubus Ruusha. She uses a Shrink Step. Flare Shiranui is Torte, a Psychic. She performs a Psychic Blade Dance. Watame Tsunomaki is Watameh. Her Evil Eye performs Brutal Eye in the trailer. Finally, Polka Omaru portrays PolPol the Mage. She uses Elemental Burst in the video.