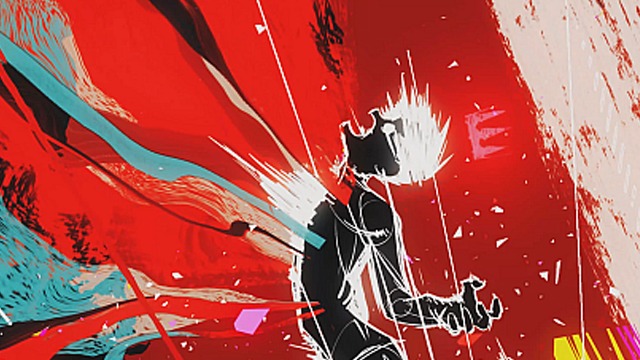 The official YouTube channel for Monark has uploaded the opening movie for the upcoming RPG. The opening blends 2D and 3D animation, showcasing colorful visuals set to a song performed by KAF. The song, titled “Nihil” is performed by the Virtual Singer and is immediately available to listen to through the opening movie.

As mentioned previously, the opening uses both 2D and 3D animation. The opening doesn’t reveal too much about Monark, but it primarily stars the main character of the upcoming RPG. You can watch the opening movie in full below.

A team comprised of developers that worked on the Shin Megami Tensei series is currently working on Monark. The upcoming game’s first teaser came in the form of a mysterious website. The site included a phone number, and those who called the number would then receive a chilling message.

However, the title has now been revealed in full, with details about the cast now available through the official website. Additionally, the title will feature both English and Japanese voice overs.

Monark will release for the PlayStation 4, PlayStation 5, and Nintendo Switch on October 14, 2021 in Japan. It will arrive globally to all three platforms sometime in early 2022. Pre-orders are currently available for the limited edition version of the game.