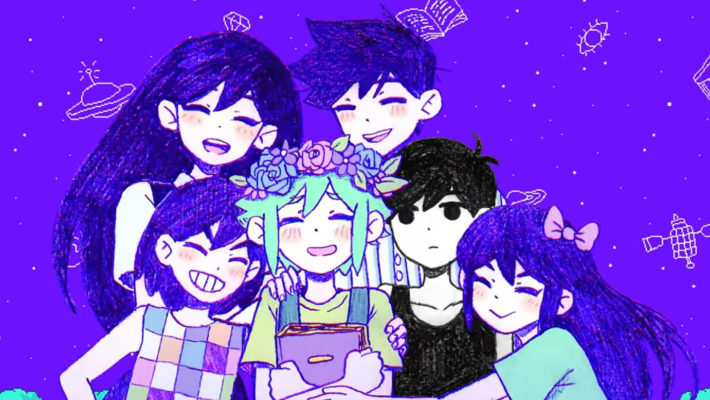 It has been a long time coming, but it is finally happening. We actually have an Omori release date. After six years of development, Omocat’s RPG will debut on December 25, 2020 on PCs. The announcement is even accompanied by a new trailer, which offers a look at the game’s sometimes bright and occasionally haunting gameplay.

Omori’s life began as a Kickstarter game. The project launched back in April 2014 and ended up raising $203,300 from 5,910 people. Initially, it was going to appear on the Nintendo 3DS and PC. However, platforms shifted as times passed and Nintendo Switch, PlayStation 4, and Xbox One were added and 3DS removed. A Kickstarter backer-exclusive demo appeared in April 2018, four years after the project launched.

The final Omori release date comes after multiple delays. The game was often pushed back, and at some points had both 2019 and early 2020 launch windows.

Here’s the latest Omori trailer. It showcases a story of friendship and an adventure that will have some supernatural and otherworldly elements. (It looks like there are shades of Earthbound and Yume Nikki in this RPG.)

The Omori release date is December 25, 2020 for PCs. Nintendo Switch, PlayStation 4, and Xbox One versions are also in development.