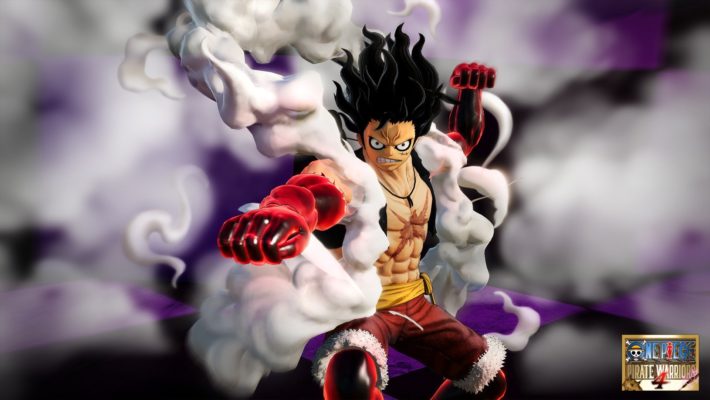 Last week marked the release of One Piece: Pirate Warriors 4 in Japan. Released by Bandai Namco five years after its predecessor, Pirate Warriors 3, the new game debuted to the lowest opening sales the series has seen so far.

This shouldn’t surprise anybody that keeps up with the Japanese games industry. As we reiterate often, Japan’s videogame market has been in steady decline for well over a decade and this has affected most franchises in that market—even those based on popular licenses. For instance, One Piece: Pirate Warriors 3, despite selling a million units worldwide, performed relatively poorly in Japan. Presumably, it’s why Bandai Namco chose to give the series—based on Eiichiro Oda’s popular manga—a much-needed break, perhaps until the source material could generate new stories to lean into. 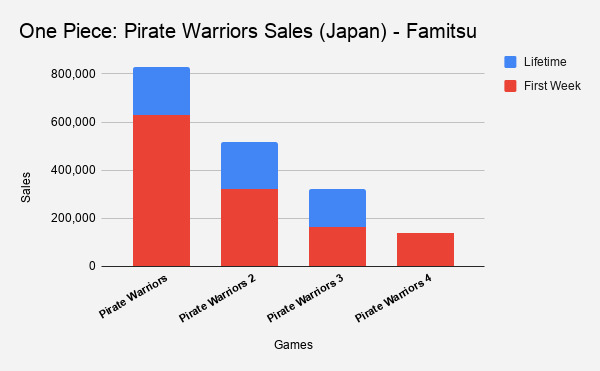 Granted, there is a an ongoing pandemic that has impacted every country on Earth to varying degrees. That having been said, Famitsu reports that Animal Crossing: New Horizons sold 728,000 units in Japan last week, so clearly people have ways of getting their hands on videogames if they really want to. Given the circumstances, there’s also the possibility that more people chose to buy digital, but Japan traditionally has not been big on digital purchases when it comes to videogames.

For the time being, it’s safer to chalk Pirate Warriors 4’s lower sales up to other circumstances, such as the declining console market and perhaps the fact that the novelty of Warriors games based on popular licenses has worn off. The weeks ahead should indicate if the game has any chance of bouncing back and faring better in comparison to the first two Pirate Warriors games.