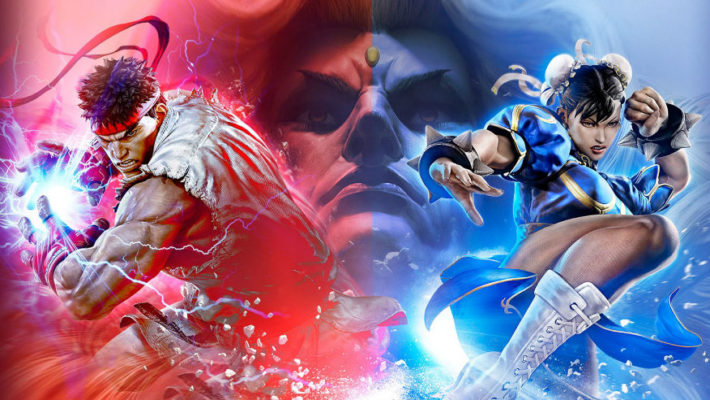 The PlayStation Plus September 2020 games have been revealed, and they’re two fairly big names. The PlayStation Blog confirmed that, starting on September 1, 2020, subscribers will be able to pick up Street Fighter V and PlayerUnknown’s Battlegrounds.

Street Fighter V is the base game of the fighter people have been able to play since 2016. Capcom’s kept it alive via a combination of paid and free updates, and Season Pass V will be bringing in new characters like Dan, Rose, Oro, and Rival Schools’ Akira Kazama. It normally costs $19.99 on the PlayStation Store. Its inclusion means that more people will be able to participate when the PS4 tournaments announced on the PlayStation Blog begin on September 4, 2020.

PUBG is the battle royale game that pretty much helped make the genre as popular as it currently is. The PlayStation 4 version launched in 2018, almost exactly a year after its PC debut. People fight to be the last one standing in this shooter, which normally is sold on the PlayStation Store for $29.99.

You can still pick up both of the PlayStation Plus August 2020 games until August 31, 2020. They are Call of Duty: Modern Warfare 2 Campaign Remastered and Fall Guys: Ultimate Knockout. In fact, Fall Guys ended up setting the record for most downloaded PS Plus game this month. The PlayStation Plus September 2020 games can all be claimed between September 1, 2020 and October 6, 2020.