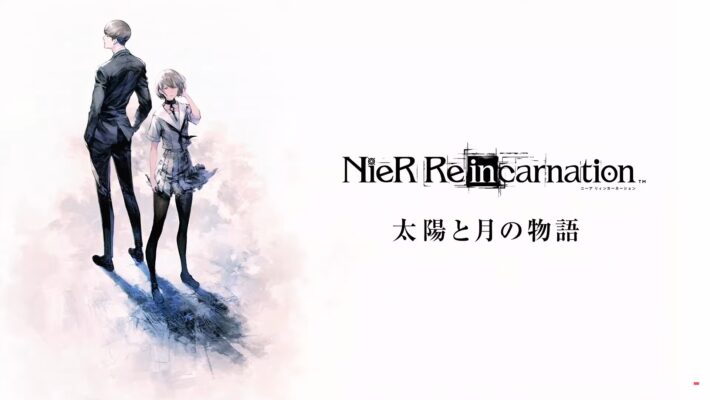 Square Enix teased a new NieR Reincarnation story releasing in Japan this Fall. Titled “Story of Sun and Moon,” it will revolve around two students from modern-day Tokyo. The update will feature new areas with an industrial design. A new opening movie, as well as character models and artwork, were revealed during the NieR Reincarnation Tokyo Game Show 2021 presentation. The story will release in Japan sometime in Fall 2021. There is currently no confirmed international release date.

The new story marks a significant departure from the traditional NieR formula. It focuses on distinctly modern characters from a realistic Tokyo. In the showcased trailer, two high school students in uniforms awaken in the Cage, unable to remember how they got there. Furthermore, director Daichi Matsukawa notes that players will initially have to choose which character to play. Eventually, all will be able to enjoy both characters’ routes.

Various scenes are shown in the video, such as a Japanese school, the streets of Tokyo, and a version of The Cage that features blue vegetation instead of the red plants seen in past stories. Concept art for the upcoming Nier Reincarnation story also shows that many of the new areas will feature more “metallic” and industrial designs, in contrast to the more natural landscapes of the previous main story. Additionally, composer Keiichi Okabe reveals that the opening music features the same vocalist as the Voice of Cards’ theme song.

You can get a better look at the new characters and concept art in the screenshots below. 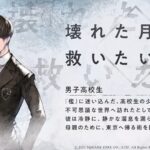 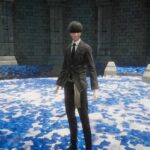 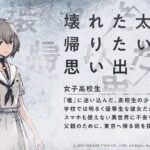 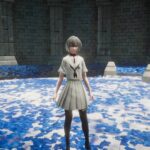 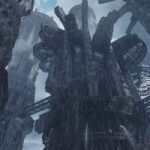 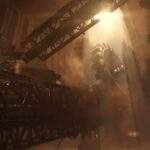 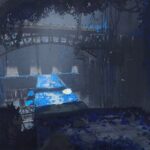 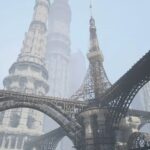 NieR Reincarnation recently passed 15 million global downloads. It celebrated the milestone with a free summoning event. A NieR Replicant collaboration event is currently underway until October 8, 2021. If you’re interested in learning more, you can also check out our review of the game.

NieR Reincarnation is currently available to play on mobile devices. The new story is planned to release in Japan sometime in Fall 2021. There is currently no confirmation on an international release date, though.