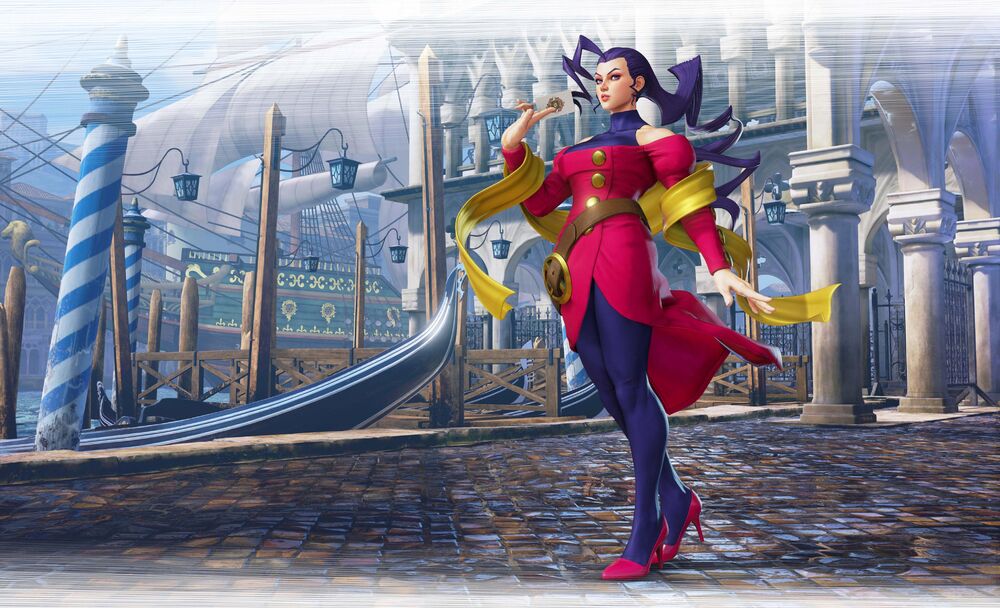 Rose is the second DLC character in the Season 5 roster. Back in February, Dan was added as Season 5’s first pick, while Oro and Akira were announced in April as the upcoming fighters this season.

An Italian tarot fortune teller, many of Rose’s moves center around her ability to control Soul Power. As seen in the trailer, her iconic Soul Illusion from Street Fighter Alpha makes a return as a V-Trigger move in Street Fighter V. A newer addition is the Soul Fortune move, which allows players to buff themselves and debuff enemies to various effects.

Also revealed in Rose’s gameplay trailer was a series of additional costumes for the character. Her “Story” costume was shown briefly during Capcom’s spring update stream in April 2021. However, players will also be able to enjoy a gondolier-themed “Nostalgia” costume, combat-oriented “Battle” costume, and a casual lacey “Swimsuit” costume. 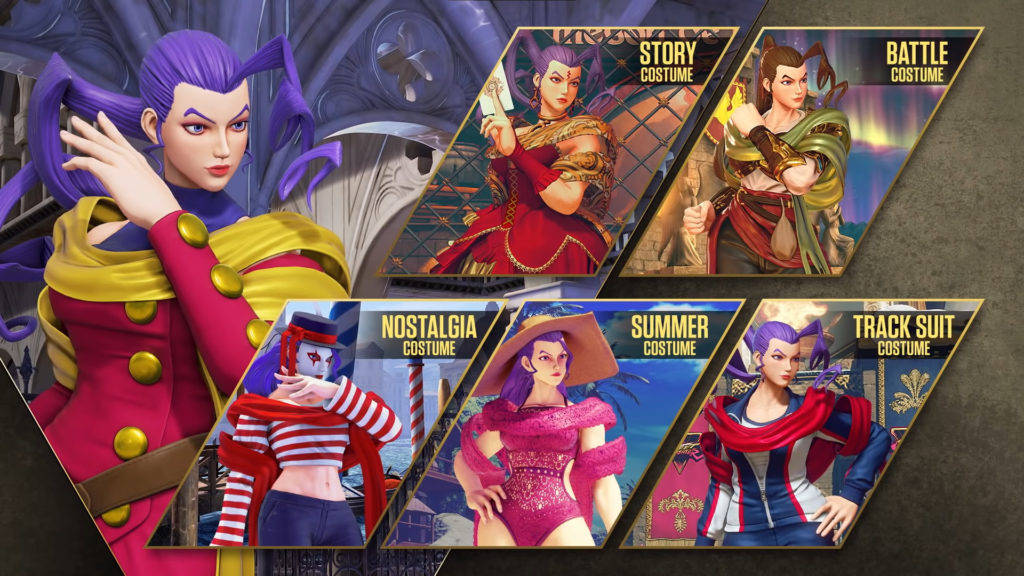 The trailer also features the new “Marina of Fortune” stage, all backed with Rose’s elegant theme music. You can watch the full gameplay trailer below:

Street Fighter V is immediately available to play on the PlayStation 4 and PC. Rose is available through the Season 5 Character Pass DLC.