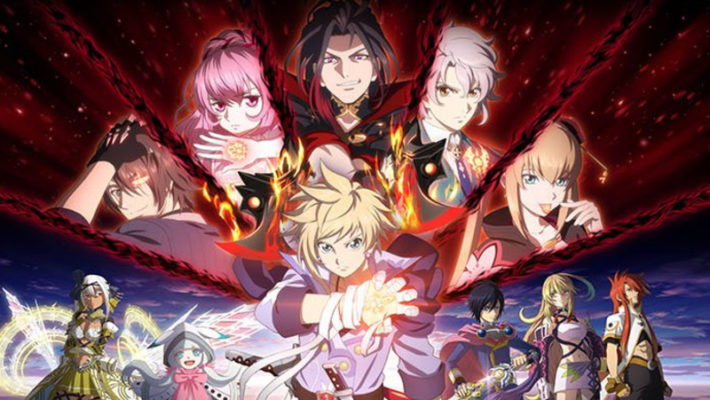 Bandai Namco Tales of Crestoria producer Tomomi Tagawa gave an update on the status of the upcoming mobile game today, saying that development has reached the final stage for both the Japanese and English versions of the game, and talked about what we can expect for the game.

According to Tagawa, the game will launch in the “near future”, and she asked players to patiently wait a bit longer before the game officially comes out. The two language versions of the game are set to be launched together and synced in terms of updates, so the game will become available on smartphone app stores shortly before the launch of the game so that it can be pre-installed. That said, the game will be in maintenance up until launch, so players won’t be able to play it earlier.

Finally, Tagawa thanked the Tales of fandom for helping the game reach one million pre-registrations worldwide despite the long development period.

Tales of Crestoria is a game about facing your sins and the meaning of justice. The world depicted in the game is ruled by a justice system known as the Vision Orb, and protagonist Kanata Hyuger has his eyes opened to how cruel it can be when he is branded a criminal when trying to protect his friend Misella. They run away and meet a criminal named Vicious, who provides them the ability to turn their sins into physical weapons, as long as they accept the meaning behind their crimes.