Note: Since Media-Create were on vacation last week, and no sales data was released, this week’s sales chart includes the missing data from last week as well. Thus, all hardware and software figures are fully up-to-date. Additionally, we will also be covering some of the missing week’s events in today’s sales report, such as the launch of Level 5’s Fantasy Life. 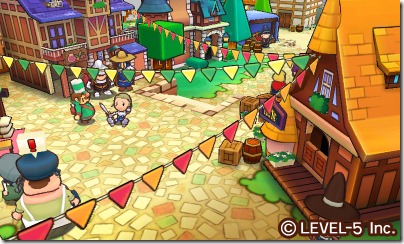 An interesting point to consider is that Fantasy Life actually had a higher debut than Marvelous AQL’s Rune Factory 4, an established series in a similar genre. Rune Factory 4 sold 85,955 copies in its first week, which was the highest debut in the series’ history. Fantasy Life’s 117,071 figure is quite a bit higher than that, though, and this bodes well for Level 5’s new series.

Meanwhile, Animal Crossing: New Leaf still rules the pack and is at over 2 million copies sold in Japan. Note that this figure doesn’t include download sales, which, in the case of New Leaf, have been rather significant. Close behind it is New Super Mario Bros. 2, which is now approaching the 2 million mark as well.

Not displayed on this week’s chart is Inazuma Eleven 123: The Legend of Mamoru Endou, which compiles the original Nintendo DS Inazuma Eleven titles on a single 3DS cartridge with enhanced features. The compilation sold just 26,052 copies in its first week, and was gone from the top-20 by its second week. However, Inazuma Eleven GO 2 is performing well, and is now at 365,536 copies sold. 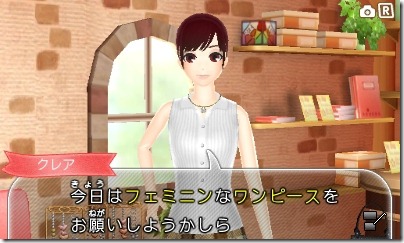 Finally, Yakuza 5 continues to perform well and is now at nearly 545,000 sold.