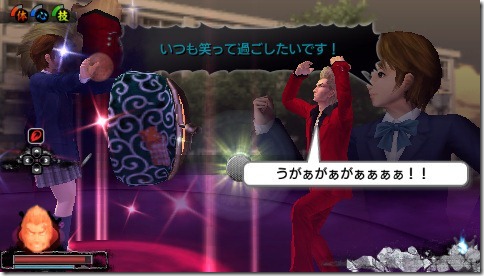 Two months since launch, and the Nintendo 3DS is still under a million units sold in Japan. Nintendo president, Satoru Iwata, recently addressed the system’s cooling sales at a company investor briefing, citing the challenges associated with conveying the immediate appeal of the device and its features. The rest of the year should be interesting to watch as more and more high-profile 3DS software is released to draw attention to the system.

As far as software sales go, the week of April 18th – 24th saw the debut of Battle & Get! Pokémon Typing DS. As reported previously, the game comes with a wireless mini-keyboard that can be used with other bluetooth-compatible devices such as iPhones.

The same week, Spike released Gachitora: The Roughneck Teacher in High School. A spin-off of sorts if Spike’s Kenka Bancho series, Gachitora debuted at a fraction of the sales of Kenka Bancho 4, which moved 71,504 copies in its first week.

The top-20 for the week is as follows: