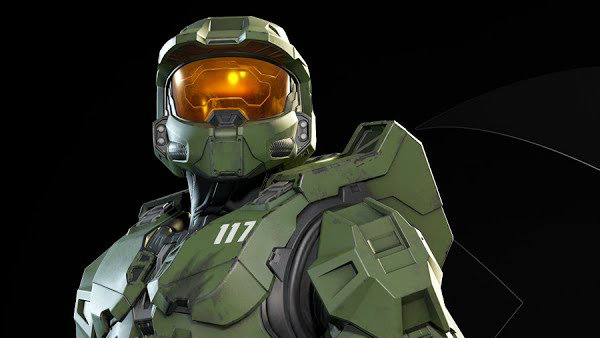 The Xbox Games Showcase July 2020 presentation is about to begin. Microsoft will be announcing upcoming games via a stream that will basically be akin to the PlayStation 5 The Future of Gaming presentation. The event will kick off at 9am PT/12pm ET/4pm UTC/6pm CET.

While the main event is still a bit away, people can already begin seeing some new games. The Summer Game Fest pre-show began at 8am PT/11am ET/3pm UTC/5pm CET and looked at games like Halo Infinite. There will also be a post-show presentation. You can catch that on Twitch or YouTube.

You can watch the Xbox Games Showcase July 2020 presentation in English below. There will be captions, audio descriptions, and American Sign Language support.

Microsoft’s Aaron Greenberg also pointed out the multiple language options available for the presentation. In addition to English, you can also catch it in Arabic, Brazilian Portuguese, Castilian Spanish, French, German, Italian, Japanese, Korean, Mandarin Chinese, Polish, Russian, and Spanish. He also noted that Microsoft would be working to try and offer European Portuguese, Farsi, Hindi, and Turkish translations. The official website will have additional details.

The Xbox Series X will be released in 2020. We recently learned that one of its launch games will be Yakuza: Like a Dragon.