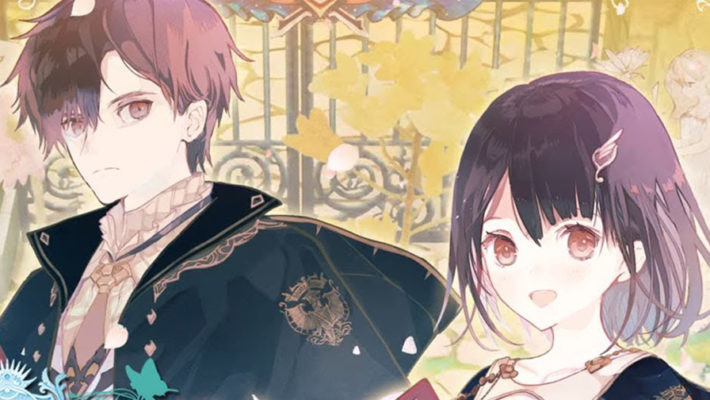 Koei Tecmo trademarked Atelier Online ~Alchemist of Bressisle~ in both Canada and Europe. Trademarked on November 4 and 6, 2020, respectively, this could be the first step in the online mobile game coming westward. Koei Tecmo and Gust released the title in Japan in October 2018. [Thanks, Gematsu!]

Atelier Online ~Alchemist of Bressisle~ is a free-to-play game with purchasable premium items. Performing alchemy, exploring, and fighting enemies make up the majority of the gameflow. Players can customize their outfits and skills, while its environments, monsters, and materials all change with the season and weather. Listings popped up on the WIPO IP Portal for Canadian and European trademarks. Though the information thus far is bare-bones, it does confirm Koei Tecmo as the applicant. At the time of this article, the trademark is formalized in Canada, and under examination in Europe.

In May 2019, we heard that Koei Tecmo took over duties from the initial developer of Atelier Online ~Alchemist of Bressisle~, NHN PlayArt. Given the growing success of the Atelier series worldwide and Koei Tecmo’s recent record profits, the time has never been better for the mobile game to release in western territories.

Atelier Online ~Alchemist of Bressisle~ is available in Japan for iOS and Android devices. We’ll keep you updated on future announcements for the west.