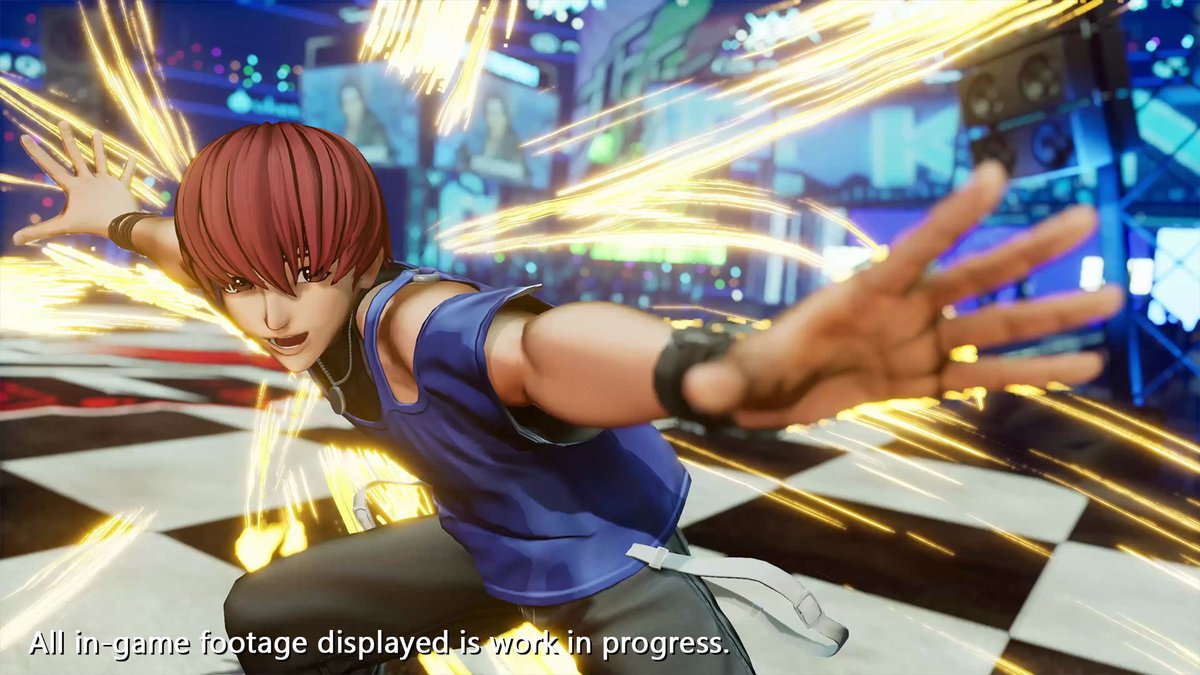 SNK revealed the latest addition to The King of Fighters XV. Shermie and Yashiro won’t be the only members of CYS returning. Chris will be part of KOF XV and round out Team Orochi. Both screenshots and a new trailer appeared showing him off.

Chris first appeared in The King of Fighters 97. He should look familiar here, as his costume remains reminiscent of his original designs. The initial look at his moveset also seems to suggest he’ll be as speedy as ever. He does have a new voice actor, though as Rui Yamasaki will play him in the game.

Here’s the KOF XV Chris trailer. In addition to fast footwork, he makes good use of his translocation abilities. (He also says hi to his teammate, Shermie.)

And here’s a better look at him in his first screenshots.

Chris marks the fifteenth character revealed for KOF XV so far. Here are the fourteen other trailers SNK shared. Each one shows off the fighter’s moveset and new looks, as well as some stages we’ll see in the game.

The King of Fighters XV will launch in 2021. SNK still hasn’t shared platforms for the fighter yet.