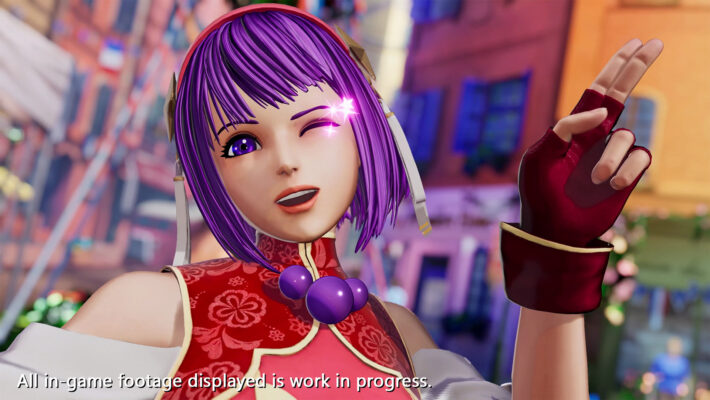 The next The King of Fighters XV trailer is here, and it revealed one of SNK’s most recognizable heroines will be back. Athena Asamiya will return for KOF XV. She’ll be teaming up with two other “legends” too. In this installment, she’ll be on Team Super Heroine with Mai Shiranui and Yuri Sakazaki.

The announcement also revealed that Athena will have short hair again in KOF XV. This is actually a design that’s been remarked upon jokingly in other games. For example, in SNK’s Gals’ Fighters, when all the characters are competing to have a wish granted, Athena’s desire is to have her long hair back after getting a short haircut.

Here’s the Athena KOF XV trailer. In addition to confirming she’ll be competing, it noted that Haruna Ikezawa will voice her again.

And here are some screenshots of Athena, offering a better look at her new design. 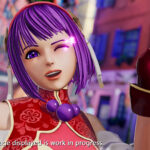 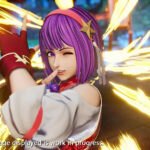 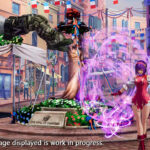 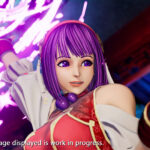 Athena is the 26th character revealed so far. Here are the other 25 people who will appear in KOF XV.