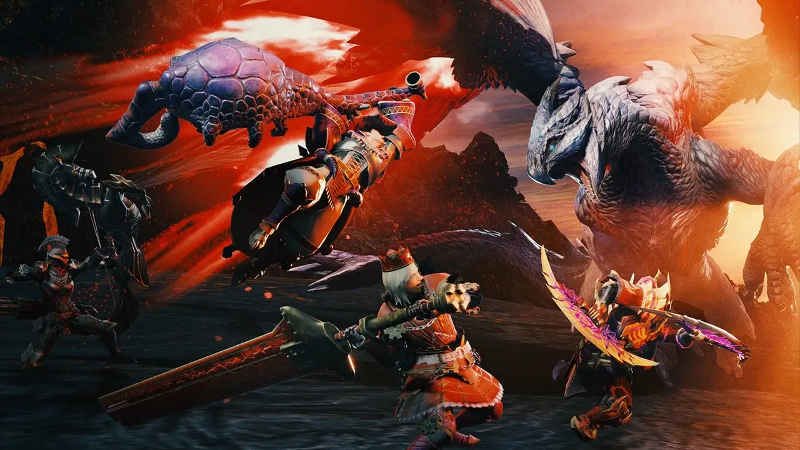 Capcom previously released the Monster Hunter Rise Original Soundtrack on May 19, 2021. The album contained over a hundred songs compiled in four discs. It also included theme songs for monsters added in Ver.2.0, such as Teostra and Kushala Daora. While the Extra Tracks are only available in digital formats, the primary soundtrack is available both physically and digitally.

The Monster Hunter Rise video game is immediately available on Nintendo Switch. As of May 2021, it had shipped over 7 million copies worldwide . Capcom has been regularly adding more content through paid DLC and event quests. It is also currently working on a PC version of the game, which will come out in early 2022. The Monster Hunter Rise Extra Tracks album is available to stream or purchase now.