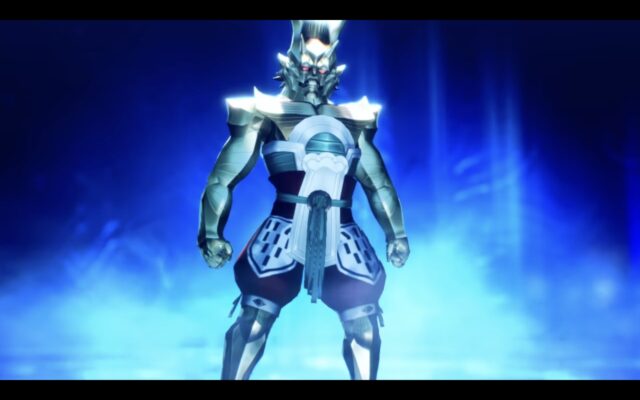 Atlus shared its 37th Shin Megami Tensei V demon video. As is fairly common in this series, it is looking at another character making a comeback. Kin-Ki, a demon known for its ability to resist physical attacks, will show up in SMT V.

After summoning Kin-Ki in the clip, we get to see the demon in the wild. He stands significantly taller than the Nahobino. After that, there’s a look at how he works in battle. He uses a strong physical attack skill to wipe out a horde of Lilim. The video closes out by showing what it’s like to negotiate with Kin-Ki.

The silhouette that appeared at the end of the Kin-Ki SMT V video is immediately recognizable. Succubus will return in the game. Her wings and tail are both shown, and the pose for the teaser is the same as the one used in Persona 5 Royal.

Over 200 videos will eventually be shared as part of this SMT V series. We’re currently at 37 so far. Here are the previous 20.