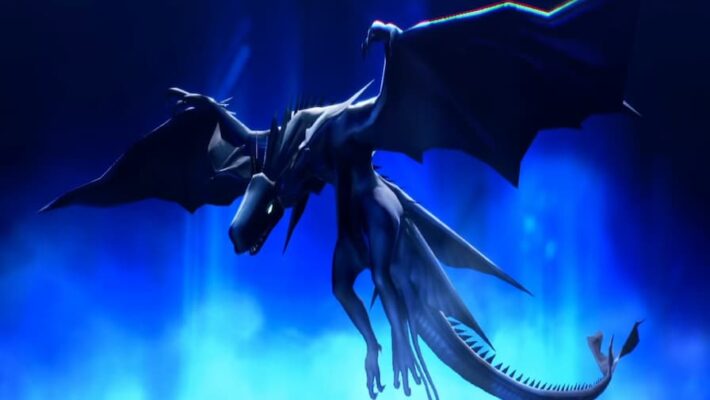 The latest Shin Megami Tensei V demon video from Atlus introduces the Egyptian god Seth, who was originally worshipped as a chief god and is known for plotting against Osirus and being defeated by Horus. Seth is classified as a Drake who uses electrical, wind, and physical attacks.

In the trailer itself Seth uses Ziobarion+3 on a Fuuki, both Madness Nails+3 and Tentarafoo+2 on Eligor, and Mazadyne+3 on a mixed group of demons. Listed in his skills are also Lightning Dracostrike and Critical Aura. Critical Spirit, a move that the previously revealed Asura also possessed, is cast on himself and ensures that the next physical attack will hit for a critical and not miss.

The Seth SMT V trailer is below.

Judging from the type mentioned and silhouette, the next demon reveal will be Raphael. His inclusion is natural, as the archangels have been featured in most SMT titles. With over 200 demons planned for the upcoming game, there will be plenty more videos showcasing the full set in in-game cutscenes, the overworld, and during combat. Meanwhile, below are the last 20 demons that have been revealed prior to Seth.

Shin Megami Tensei V will be released for the Nintendo Switch in Japan on November 11, 2021 and worldwide on November 12, 2021.