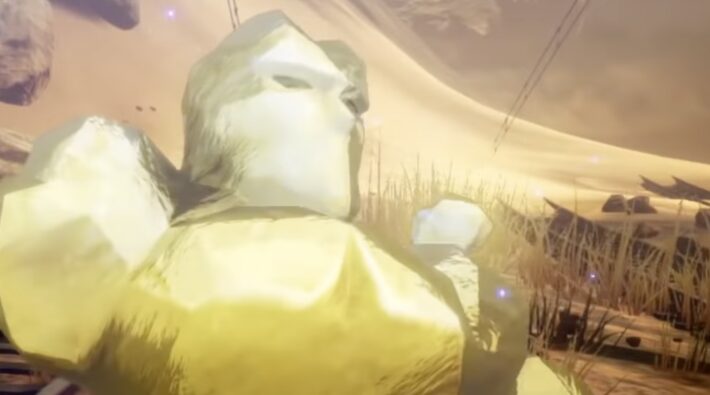 The Elements will appear again in Shin Megami Tensei V. Atlus’ latest video looking at characters for the game is here. In it, we get to see how Erthys looks and acts in SMT V.

While Erthys is an “earth” elemental, it is often known for its electrical attacks in the series. To emphasize that, the video jumps into battles after the first summoning. People can see the demon use Zio+3 against a Slime. It then uses Masukunda against some Onmorakis.

The teaser suggests that a demon that’s fairly new will appear in SMT V too. The silhouette bears a resemblance to Narcissus. To be specific, the flowers on his head and at his feet are noticeable.

As mentioned before, Atlus will eventually share over 200 demon digest videos. Each one will briefly introduce a character who appears in-game. To help people catch up, here are the 20 SMT V videos that appeared before the one for Erthys.